The international musical project Ariaphonics was created by a Moscow composer and producer Dmitri Silnitsky and an Italian poet Elena Corsino in 2003, using a number of sessional musicians from different countries.At different times for the group worked such opera singers as Gloria Di Amos and Elena Galitzkaya, and an American guitar player Michael Lewis, known for his solo work and as a sessional guitar player for the groups "Yes" and Brecker Brothers Ensemble.
A number of talented representatives of the "Russian electronic school" as Proxymo and Domadar were also involved in creating remixes.The group isconstantlyexperimenting with the musical style, more and more distancing from the so-called "Classical Crossover", with which a number of critics associated the project.
If the first album "Act One" was maneuvering between the rock classics like Pink Floyd and their modern analogs like a French duo Air, then nowadays Ariaphonics is more and more moving towards the direction of a modern electronic sound. Although this did not deprive their music of some melancholic tones and a general feeling of conceptual albums, typical to the golden era of rock music.
Still the musicians actively use vintage musical instruments (Mini Moog, Solina and Vocoders) and stuff like that. However, if in the past the group was orienting in its creative work on the creation of albums (and even conceptual albums), then now, when the albums on their own lost their relevance all over the world, Ariaphonics participants are mostly interested in concerts.
Dmitri Silnitsky (producer / composer) - We are constantly creating and recording something, but specifically in such a way, that it would make our live performances more interesting. We have just changed what we put stress on. Because, to tell you the truth, it is much more interesting to travel all over the world than be stuck in a studio. In the past the musicians considered money as their reward. Nowadays our reward is some sort of an emotional cocktail that you get from the concert activity. It is a cocktail of new impressions, meeting interesting people, and accidents that happen on the way. This costs a bit more, and, in the end, only this makes any sense. Probably that is why Ariaphonics was always and will always stay as my hobby. And the main point of a hobby is having fun. 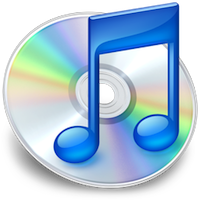 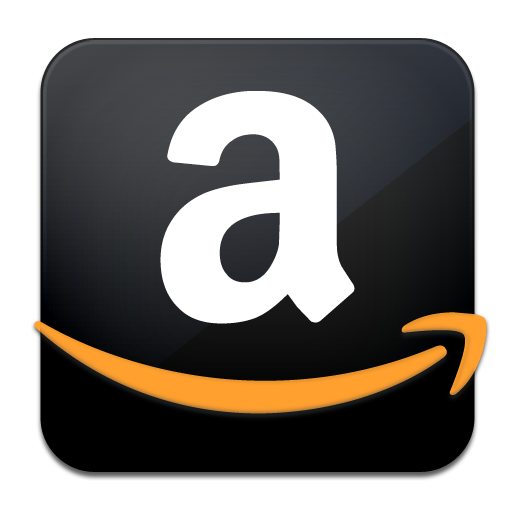